You are here: Home / Prestasi Mahasiswa 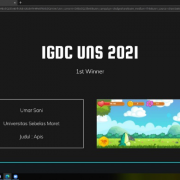 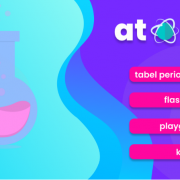 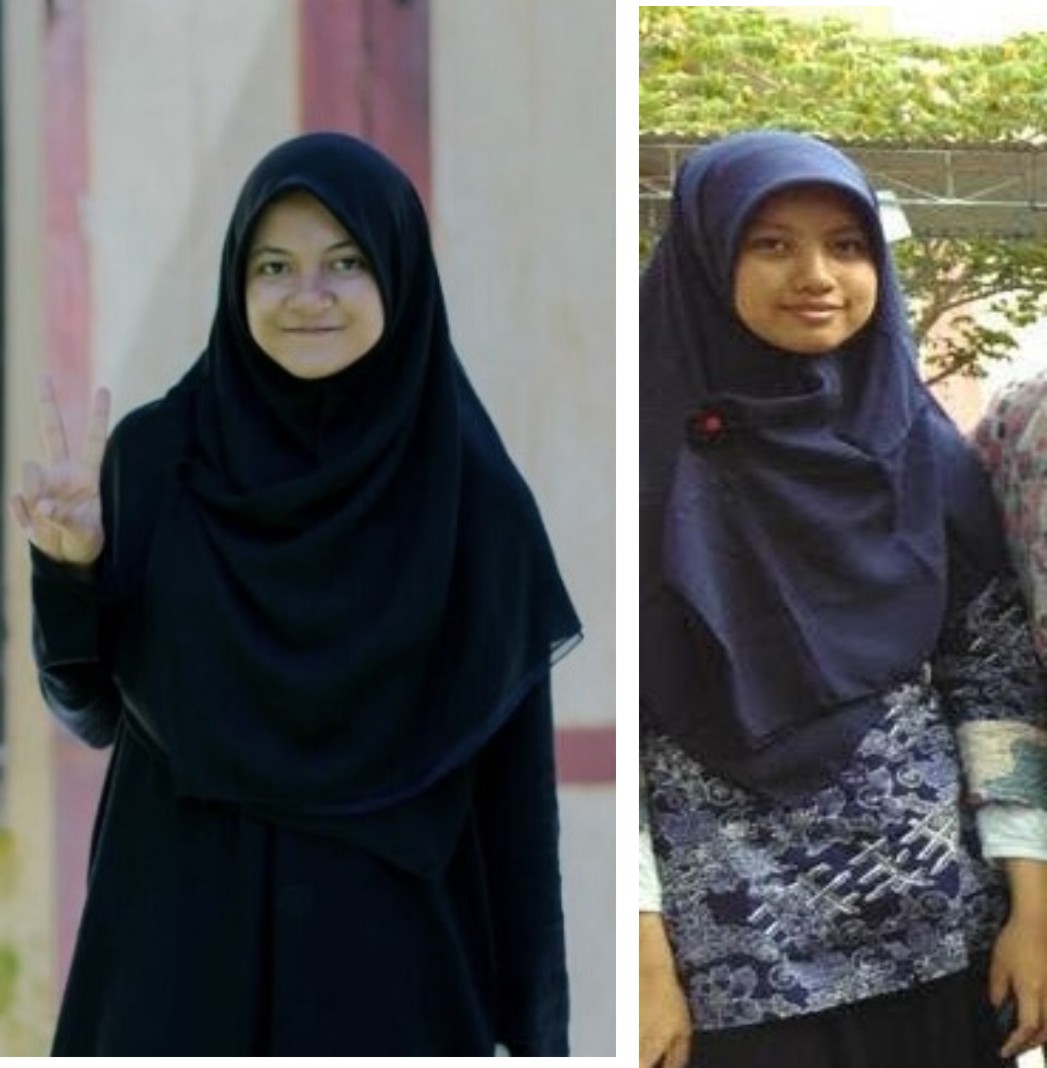 The NUDC internal selection was set to be a British parliamentary and was divided to 3 elimination parts which is preliminary round, semifinal round, and final round. British parliamentary is a method of debate that consist by four teams (two member each team) in every session. Those four teams divided into two side of the house; the government and the opposition, where the government will agree to the motion and the opposition team will disagree with the motion. The part of this debate also divided into two; opening and closing. So, by these dividing things, there are 4 teams that each of them has their own function, those are opening government, opening opposition, closing government, and closing opposition.

We joined this competition by name 3586. We choose those numbers as a team name just because 35 is our NIM and 86 is a symbol of spirit. Yea, actually It was just that plain but unfortunately the committees found it hard to be called and somehow it entertained us a lot. Some of them were even approached us to ask the meaning behind those numbers but we only told them that it’s our big secret and we also thanked them for their curiousness. Sorry. Not sorry.

Back to the competition, the preliminary round was divided to 4 sessions and each session has a different motion. the first motion was ‘This house believes Sports Leagues should significantly tax and redistribute from wealthier to poorer teams’. On that motion, we were told to be the closing opposition and we got the 2nd rank. It was really surprising since this is our first time to do debate and our rivals are from a debating community which of course they have been used to this kind of public speaking regularly, not to mention we were both very unfamiliar with the sport theme. By this rank, we got a bit more confident to join the following session.

The second motion was ‘In the universe of super heroes, this house would normalize the person who owns superpowers’, and we were told to be the opening government. my team stated about how dangerous those people could be. Again, surprisingly, we were able to convince the adjudicators well so that we could reach the 2nd place again in that session.

The third motion was ‘This house believes that Multinational Company (MNC) liable for environment destruction committed by their branch company in developing countries’ and the fourth motion was ‘In postmodern world, this house believe in imperialization/colonialism’. Both of them went pretty dizzying and kinda encouraged us to be more critical and convincing. From those 4 session, unfortunately we broke it to the semifinal.

After the committee announced the name of teams who broke it to the semifinal round, they also announced the points of each speakers. I-Ryhan was the sixth and my partner-Nadya was the fourteenth. I-Ryhan don’t know how was the assessment system but I-Ryhan think it was just because I-Ryhan was more talk-active than her-Nadya.

The semifinal motion was the trolley case, where we got to choose to take action or not when the trolley was about to hit five people tied to the rail, given a lever that could change the trolley’s track to another route where there’s one person tied to the rail. It was a philosophical thing and we got no idea about that kind of thing so we just try to convinced them using our style; the way a ‘scientist’ convince people. We mentioned about velocity, probability, and any other scientific thing that we can mention and by those funny arguments (yes, they were laughed at me), we made it to the final round!

In the final round, the motion was about Indonesian Muslim community who believes in caliphate and wants to coup the government. There were four teams in this round; it was FK A from SEF, The Jhoonys from SEF, NDDC from Cultural Science Faculty and us, 3586. We were told to be the opening opposition team so we have to oppose that idea. We argued by saying how dangerous, disadvantageous, and how disrespectful for our founding fathers it would be, and by those arguments, we got the 3rd rank. Because of this achievement, they said we will get some discount for our tuition fee. They said. Idk.